The Golden Rule Building is a six (6) story office building in the heart of downtown St. Paul.

The building is occupied with tenants specializing in financial services as well as State of Minnesota departments. The building offers on-site management office and maintenance service with a trained and certified security personnel. 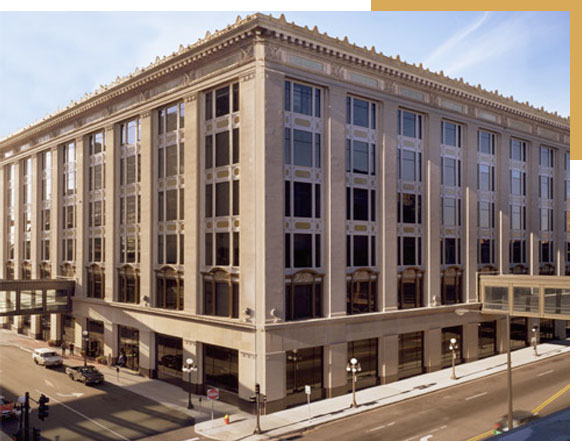 Since it’s opening in 1886, the Golden Rule has gone through many changes. Beginning as a small 3 story department store it became one of the top two Department Stores in the Twin Cities next to Daytons in Minneapolis until it’s closure in 1980. In 1983, the Golden Rule Building was renovated into an office building by a local entrepreneur who had the vision of turning it into office space for one of his businesses. The building has been completely renovated and includes a grand two-story atrium with a staircase spanning the first and second floors. An indoor park covers the first level atrium with fountains and benches for enjoying the peaceful atmosphere of the space

WE ARE PROUD TO be 100% Occupied for There are currently no spaces available in the Golden Rule Building.

Please take a look at the other buildings that we manage in downtown St. Paul for space availability. 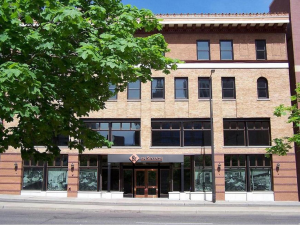 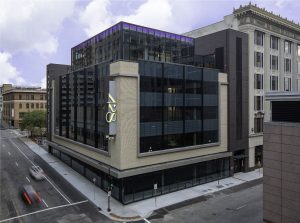